In the vein of Andrew Shaffer’s Hope Never Dies and Irin Carmon’s The Notorious RBG comes a celebration of Barack Obama & Joe Biden’s ultimate bromance and their epic journey through history to restore our belief in American ideals and our hope for the future. 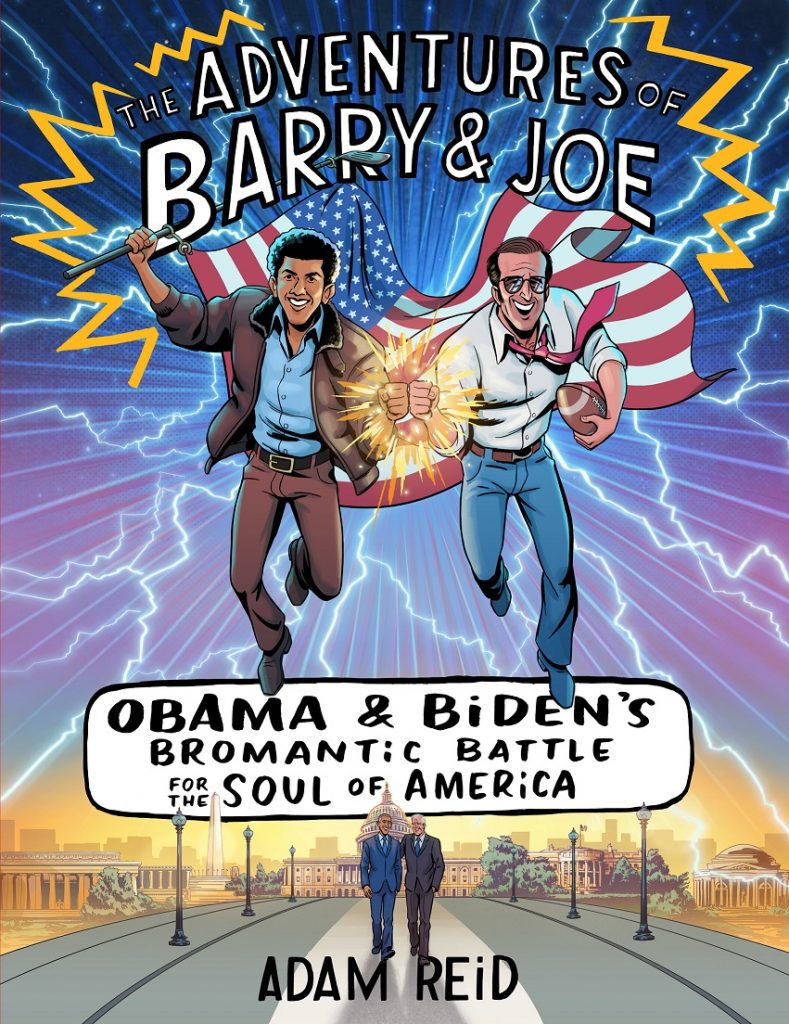 “Barry & Joe is the time traveling Obama/Biden adventure we never knew we needed.”—NERDIST

“If you are missing the light-hearted bromance of Barack Obama and Joe Biden, filmmaker Adam Reid understands your pain. And he is working on a project to ease your woes.”—SYFY WIRE

Dey Street Books is thrilled to announce the publication of THE ADVENTURES OF BARRY & JOE: Obama and Biden’s Bromantic Battle for the Soul of America by Adam Reid (Hardcover; ISBN: 9780062882905). A visual feast that’s both graphic and novel, the book is a love letter to cheesy science fiction and two men—Barack Obama and Joe Biden—who can still be counted on to inspire us.

We all know and love the memes and gifs highlighting Obama and Biden’s bromancy bond, and The Adventures of Barry and Joe is an extended tribute to that. Complete with comic books by Titmouse Inc. (Big Mouth, The Venture Bros.), a gorgeous bromatnic portrait gallery, and even a play, it’s 224 pages of adventure that will melt snowflake brains everywhere and give hope to humanity at the same time. It’s basically Schoolhouse Rock meets Quantum Leap!

In this fantastical world, just moments after the election of the 45th President, Barack and Joe find themselves escorted to the lab of America’s most brilliant scientists. Asked to disrobe and curl into a fetal position, the men feel a painful tingling sensation and everything goes black. When they awake, Barry & Joe discover they’ve been trapped in their younger bodies and sent back in time. Determined to find each other, and way to save America, with only Samuel L. Jackson to guide them, the duo must fight against evil forces, poor decisions, and Republicans to save democracy from the ultimate villain—as represented by one tiny orange hand.

The genesis of THE ADVENTURES OF BARRY AND JOE was a Kickstarter campaign Reid launched, born out of his deep despair and frustration after the 2016 election. People immediately latched on to the idea and the projected met its fundraising goal. Now as the book hits shelves, Americans longing for pre-2016 election days can finally escape reality and revel in the best bromance around. A hybrid of comic book and political fan fiction THE ADVENTURES OF BARRY AND JOE is destined to join the ranks of beloved books highlighting political figures that have become pop-culture darlings!

ABOUT THE AUTHOR
Adam Reid is a creator, writer and director best known for his award-winning feature film Hello Lonesome and high-end commercial work. He co-founded the content creation company Bodega Studios. Adam lives with his wife, two sons, and a collection of beloved Muppets. 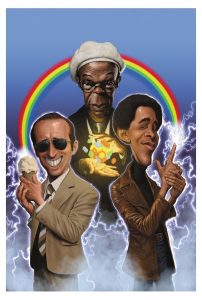 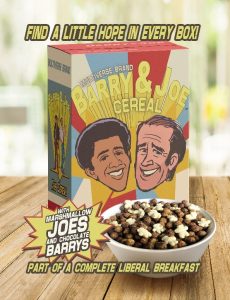 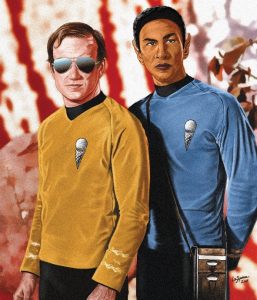