When African women arrived on American shores, the three-headed hydra—servile Mammy, angry Sapphire, and lascivious Jezebel—followed close behind. These stereotypes persist to this day through newspaper headlines, Sunday sermons, social media memes, cable punditry, government policies, big screen portrayals, and hit song lyrics. Winfrey-Harris reveals that while emancipation may have happened more than 150 years ago, America still won’t let a sister be free from this coven of caricatures.

The latest edition of this bestseller features new interviews with Black women about marriage, motherhood, health, sexuality, beauty, and more. Alongside these authentic experiences and fresh voices, Winfrey-Harris explores the evolution of stereotypes of Black women, with new real-life examples, such as the rise of blackfishing and digital blackface (which help white women rise to fame) and the media’s continued fascination with Black women’s sexuality (as with Cardi B or Megan Thee Stallion).

The second edition also includes a new chapter on Black women and power that explores how persistent stereotypes challenge Black women’s recent leadership and achievements in activism, community organizing, and politics. The chapter includes interviews with activists and civic leaders and interrogates media coverage and perceptions of Stacey Abrams, Vice President Kamala Harris, and others.

Gabrielle Union’s I’ll Have Another Productions and Katie and Mauricio Mota’s Wise Entertainment have optioned The Sisters Are Alright: Changing the Broken Narrative of Black Women In America to develop as a 30-minute dramedy for television. The book is available via Berrett-Koehler Publishers, Penguin Random House and wherever books are sold. Winfrey-Harris has spoken at a variety of institutions including The Indianapolis Public Library, Ohio State, Princeton, Purdue, DC Public library, and many others. 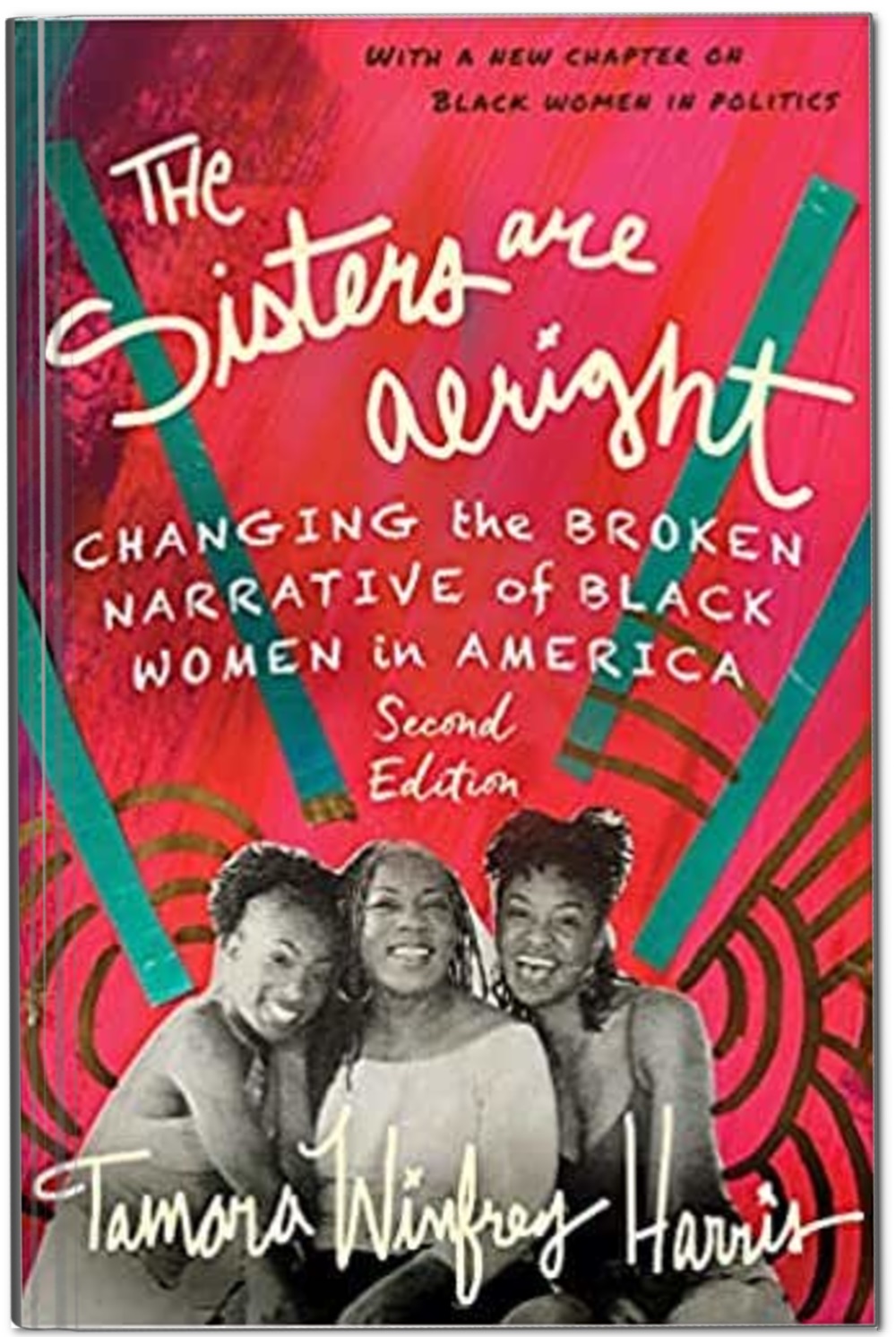 About the Author
Tamara Winfrey-Harris is a writer who specializes in race and gender and their intersection with politics, popular culture, and current events. She is the author of two books The Sisters are Alright: Changing the Broken Narrative of Black Women in America (now in its second edition) and Dear Black Girl: Letters from Your Sisters on Stepping into Your Power, and she has been called to share her analyses in media outlets such as NPR’s Weekend Edition and Janet Mock’s So POPular! on MSNBC.com. Winfrey-Harris is vice president of community leadership and effective philanthropy at the Central Indiana Community Foundation, and she speaks at university campuses nationwide. For more, visit tamarawinfreyharris.com.

BIRMINGHAM, Ala. (December 2, 2021) – McWane, a world leader in the manufacture of waterworks and monitoring products, today launched the McWane Scholarship for Skilled Trades, a new initiative aimed at promoting trade and technical education and in celebration of the company’s centennial year of operation.

Through the program, McWane will award up to 60 two-year, $1,000 scholarships for the annual academic year. The program complements McWane’s existing scholarship program, which designates four-year scholarships to dependent children of current team members, and brings the total number of scholarships to 100, one for each year the company has been in business.

“McWane has a history of investing in education in the communities where we operate, and in celebration of our centennial year of operation, we are excited to expand our current scholarship program to focus on skilled trade education,” stated Kevin McCarthy, VP, Human Resources, McWane. “Trade and technical education are vital to forging a path toward successful, lifelong careers, and this program reaffirms our commitment to filling the skilled labor pipeline by providing financial assistance to aspiring workers.”

To be eligible for this program, applicants must be a high school graduate or have a GED equivalent and be enrolled or plan to enroll in a trade-related program in the fall of 2022 at an accredited two-year college, vocational/technical school or other approved technical institute in the United States.

Administered by International Scholarship and Tuition Services Inc., an independent, third party that specializes in managing sponsored educational assistance programs, the deadline to apply for the McWane Scholarship for Skilled Trades is February 10, 2022.

For more information and to begin the application process, visit https://www.mcwane.com/responsibility/community/.

McWane, Inc. is a family-owned business based in Birmingham, Alabama, with companies across the U.S. and around the world. The McWane Family of Companies casts ductile iron products, including pipe, valves, hydrants, fittings, and plumbing products; manufactures fire extinguishers, fire suppression systems and steel pressure vessels; and builds network switches and monitoring equipment. McWane is the leader in delivering clean, safe drinking water around the world while focusing on the safe, environmentally friendly manufacturing processes. With more than 6,000 team members, McWane has a longstanding commitment of support to the communities where our team members live and work. For more information, visit mcwane.com.