Los Angeles, CA, December 13, 2011 - Meghan McCain, MSNBC contributor, author, columnist and political junkie has re-launched her official online political magazine, mccainblogette.com, announced EQAL, the media company that builds influencer networks around celebrities and brands. The blogette, which Meghan will update daily, will feature politics 101, up-to-date election commentary, hot topics, and Meghan’s essentials for life. McCainBlogette.com is a community for politically charged women who are looking to talk politics and for women looking to learn more about our election process.

Meghan launches the site today with a call to blogettes. She says, “Anyone that is interested and active in this election cycle and would like a platform to voice your opinions and perspective on 2012, please apply! I am looking for the fun and fearless political junkies out there that can bring a fresh look.”

Users will also get a sneak peek into what makes Meghan tick. She’ll talk style, music choices and her latest obsessions. “We’ll cover it all, from the politics of dating to the absurdities of the 2012 election, and I hope you’ll share your honest opinions with me.”

Meghan welcomes her fans to her site by saying, “Welcome to the new McCainBlogette.com. For those of you that followed this site that started my love affair with the political process during the 2008 election, welcome back. For those of you that are visiting for the first time, thank you for checking out my newly revamped site.”

Later in the week, Cindy McCain will guest blog about the McCain family holiday traditions, her favorite ornaments (hint: one is of the USS John McCain), John’s flawless turkey techniques and celebrating with one of her sons deployed overseas. Check in on Thursday for this special blog. 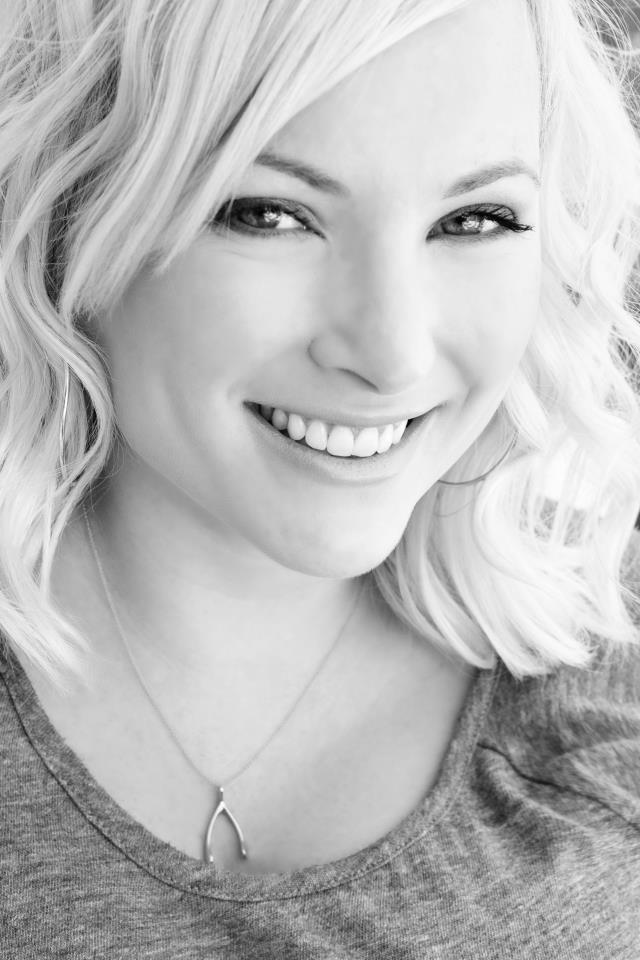